The best time for a liver detox 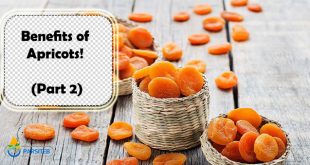 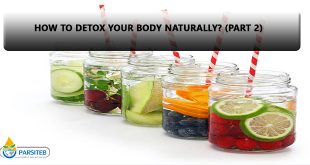 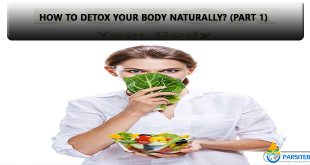 Detoxify: How to detox your body naturally? (Part 1)

The liver is one of the most important organs that help the natural detoxification process within the body. Human bodies need healthy livers to fight against the environmental toxins. The liver also helps in healing the immune system and is an important part of digestion.

The liver prepares glycogen, which can be converted into glucose by the body in times of need. It can store quantities of glycogen enough for up to 24 hours.

The liver is one of the natural detoxifying agents of the body. The human body is exposed to toxins everyday. Hormones influencing physical and mental well-being are activated in the liver. The liver further breaks them down into water-soluble substances and they are passed out through stool and urine.

Excessive storage of toxins in the body hampers the natural processes of the liver. Some of the most common symptoms are a chronic fatigue, headaches, and a diminished bile flow. Impaired liver functions can cause viral infections of the liver and alcohol induced fatty deposits.

The best time for a liver detox is spring. The warm weather is the perfect time for a diet full of filtered water, raw fruits and vegetables. A liver flush is one of the most simple and popular types of cleansing techniques. It is used for the elimination of excess fatty acids and other toxic substances from the liver. The liver flush can be described as a regimen of light exercise supported with an intake of herbal teas and the ï?½liver flush mixtureï?½. The liver flush mixture is a mixture of freshly squeezed citrus and lemon or lime juices, squeezed garlic and a small amount of ginger root juice, added with one tablespoon of olive oil.

Milk thistle is a natural herb that has been known to have strengthening and healing powers over the liver. It is an antioxidant and can protect the liver from radical damage. The herb is available in tablet form and in major natural foods stores. Milk thistle can be consumed after performing the liver flush. 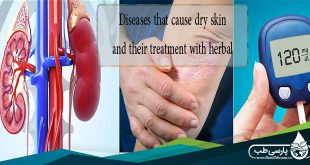 Diseases that cause dry skin and their treatment with herbal medicines

Dry skin: Having some diseases causes dry skin, which causes problems for people. Because they …