September 23, 2015 depression Comments Off on Depression and Migraine May Share somthing 111 Views 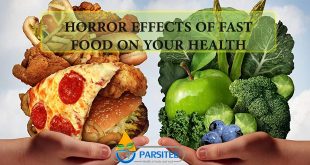 It’s also understandable that individuals with troubling migraines—headaches accompanied by nausea, vomiting and/or hypersensitivity to light and sound—tend to feel depressed. These migraineurs are 2 to 6 times more likely to suffer depression symptoms.

Previous research has focused on how one disorder may lead to the other. But some scientists now believe that there is another connection between depression and migraine headache: a strong, underlying genetic component.

In a recent study, published in the journal Neurology, researchers looked at the incidence of depression and migraine in the Erasmus Rucphen Family, the descendents of 22 Dutch couples who lived in one part of the Netherlands from the 1850s to 1900s. Of the over 2,600 family members who were studied, 977 had depression and 360 had migraine. Notably, twenty-five percent of migraineurs also had depression, compared to 13% of people without the headaches. Depression was more often seen in people who experienced migraine with aura.

After adjusting heritability scores—the percentage of a trait that is explained by genetic effects—the researchers found a correlation between depression and migraine—particularly migraine with aura. “This suggests that common genetic pathways may, at least partly, underlie both of these disorders, rather than that one is the consequence of the other,” says lead study author Gisela M. Terwindt, M.D., Ph.D., of Leiden University Medical Center in the Netherlands.

While more research is needed, the study adds to the understanding of both disorders. It may lead to preventive strategies. And in an accompanying editorial, Andrew Ahn, M.D., Ph.D., of the University of Florida in Gainesville wrote: “Understanding the genetic factors that contribute to these disabling disorders could one day lead to better strategies to manage the course of these diseases when they occur together.”

The bottom line: If you are experiencing headaches along with depression, don’t suffer in silence. Talk to your doctor about getting an accurate diagnosis of your type of headache and treating both conditions. Depression may make migraines more frequent.

Lifestyle adjustments—such as getting more good-quality sleep—may help. In terms of drug therapy, sometimes a single medication will treat both conditions. But in other cases, separate medications will offer more relief. Collaborating with your doctor is the best way to find effective treatments. 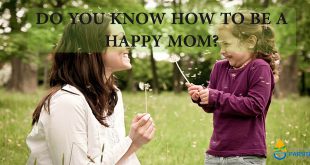